Q2 results is out, it's profits fell almost 65% compared to a year ago, and 2017 is supposed to be a stronger year when demand for construction and hence steel is concerned.
In my earlier post:
"If we track BCA demand, 2015 is a bountiful year. Billing was 35 Billion. 2016 was 26 billion. 2017 minimum range is from 28 billion. The recent budget announcement has 700 mio public project brought forward. Of course, there is a possibility of demand falling short, but that is highly unlikely as these projects are local and mainly government projects (2/3 of projected demand) which will continue."
I also mention strong Steel price as a boon for Lee metals. I dun think I got the Macro picture wrong, as the management states as much as the higher revenue is due to higher steel price. The BCA website also mention the higher demand for construction is partly due to spillover effect of last work year delayed projects, so 1 H 2017 should show this demand.
Yet management says they are affected by competition and private residential slowdown. The fact that Lee metals is faring much better than BRC is not comfort to me, because at such EPS, 2 cents dividends a year is at risk.
Operating numbers such as inventories, payables, receiveables, are also high as compare to previous years especially u consider the fact that steel
Merchandising arm is completely wound down.
Yet the comments by management  is morbid.
"The company will have to continue to stay competitive to SURVIVE in this challenging conditions"
I wonder if I have been looking at the wrong data, instead of Justine looking at construction demand, which didn't include the 700 mio from new town, biddari, if included would easily mean at least 10% more demand in 2018 in the worst case scenario. 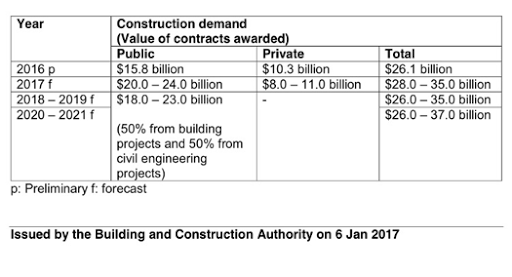 I perhaps should look at the following 3: 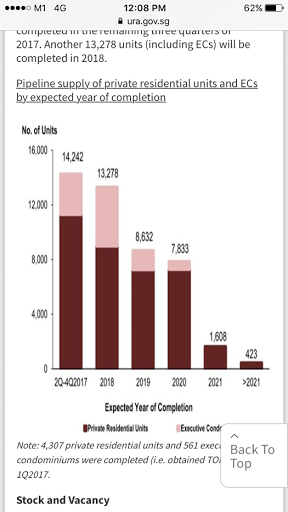 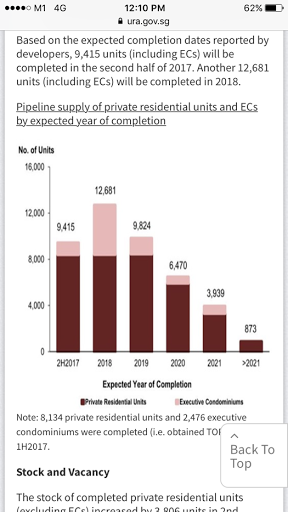 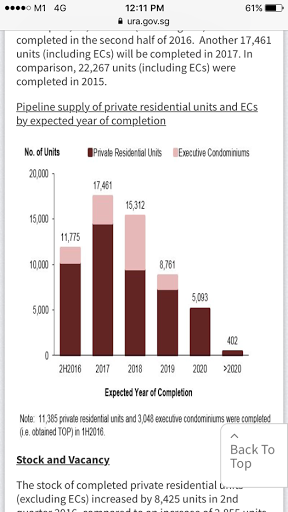 I have not decide what I will do with my holding, to hold or cut loss. There is so much talk about property revival. Land sales figure show only very muted uptick 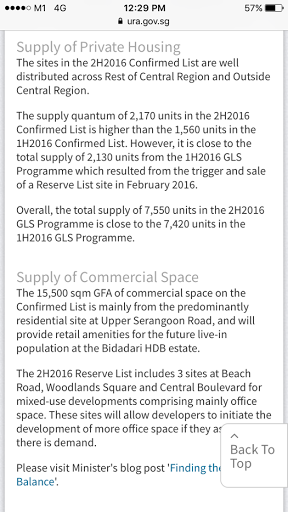 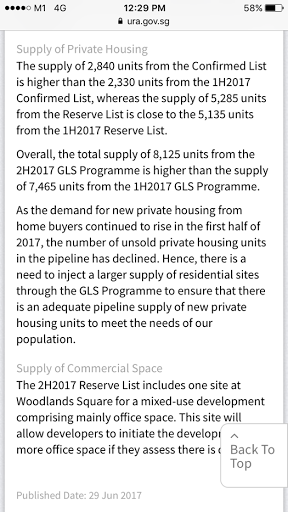 Posted by Sillyinvestor at 9:32 PM