I think the tax thingy check on Sino Grandness food.

I am not implying anything, just sharing what I gather in an 4 hour search.

I search for top coporate tax payers in shenzhen. The only yield I get is for 2009.

Why did I choose this? 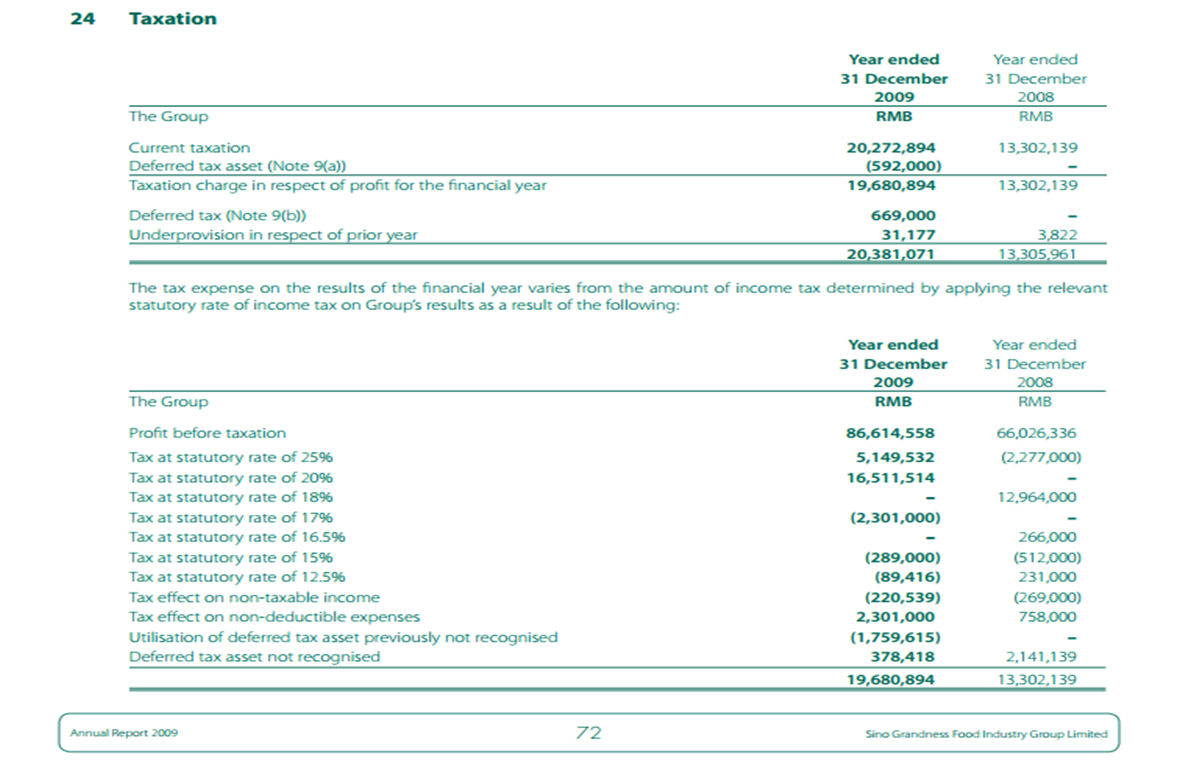 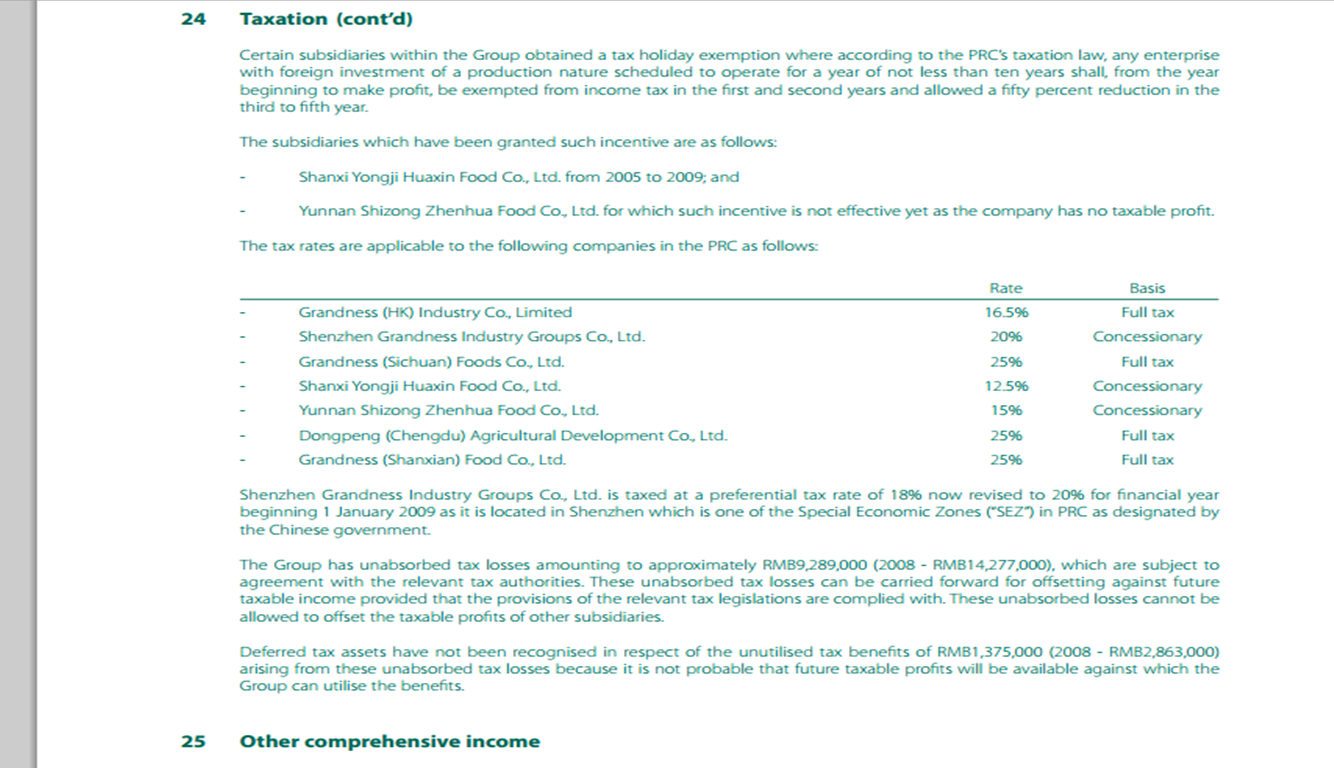 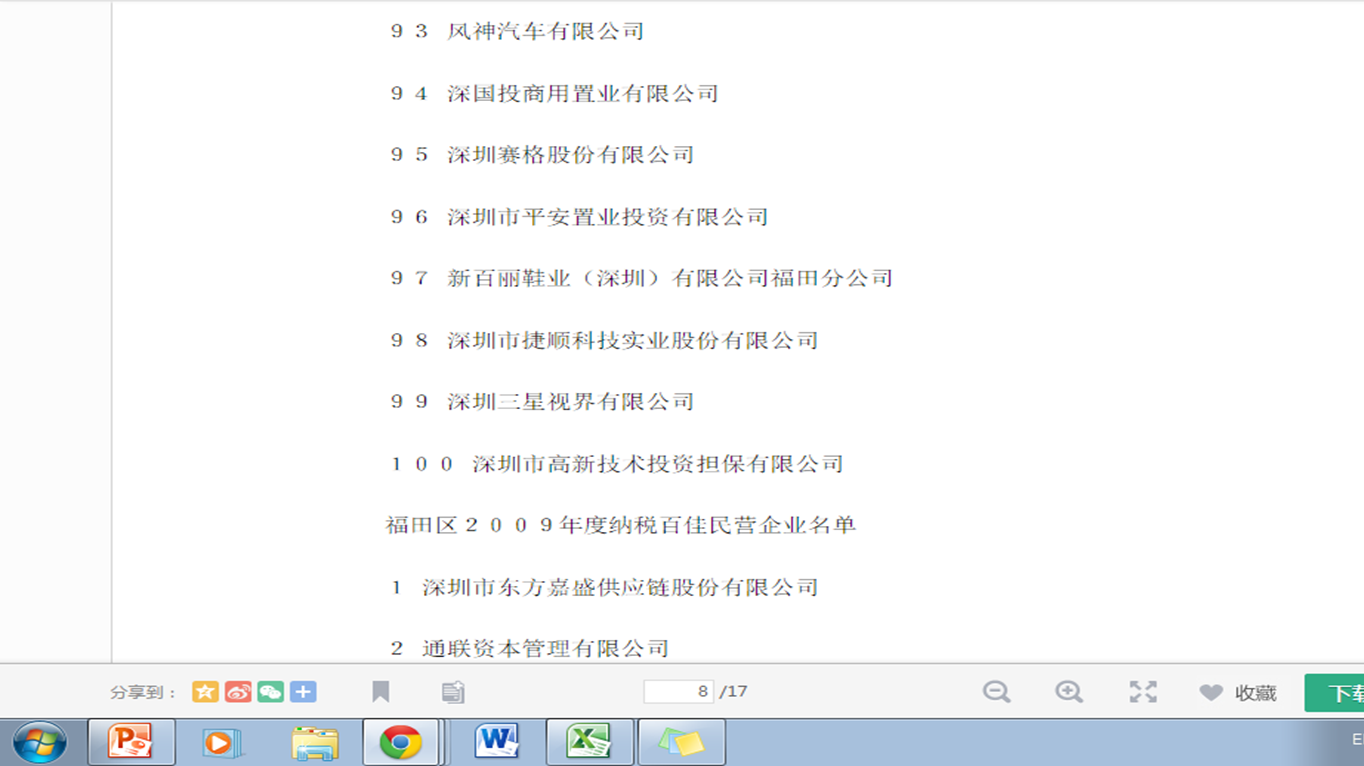 Rank 95 and 98 are listed companies in Shenzhen exchange.

Its income tax paid is only 7 mio.

Sino Subisdary Shenzhen Grandness Industry= (深圳振鹏达实业集团有限公司), should appear between rank 95 and 98, isn't it?


Maybe someone can enlighten me?

Another ranking of 2012 top tax payers at Shenzhen

Also, Although I can't say I do it very carefully, since it is at night, but I did scan through twice from 50 to 1000 plus, I didn't see the subsidiary Sino Subisdary Shenzhen Grandness Industry= (深圳振鹏达实业集团有限公司
Posted by Sillyinvestor at 8:46 AM